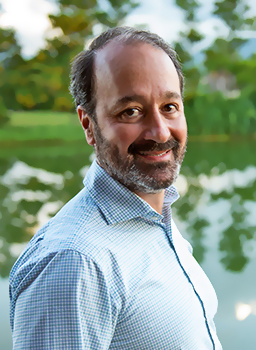 Javier joined Atlas in October 2017. After 7 years as CFO in the port infrastructure business controlled by JPMorgan IIF, in 2017 he led the exit execution of the asset. Prior to that, Javier ran the finances for 2 years of a PE-owned company in the retail concession industry in Latam, where he became instrumental in preparing the company for IPO. Before he worked for DHL where in the period of 11 years he was exposed to both divisions of the company, Logistics and Express, in various positions in the Finance area in Europe, Latam, US and Canada, becoming the Americas CFO.

Prior, Javier worked as Country Controller for NEC, Japanese manufacturer and distributor in Spain
coming from Deloitte Audit.

Javier has a degree in Business Administration and Economics from Richmond College, Master degree in Finance from ICADE and Executive MBA from IESE.

GO BACK
Scroll to top