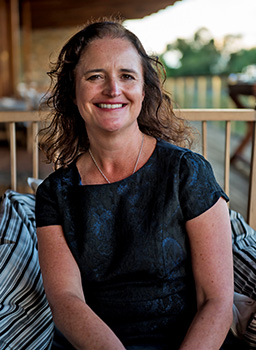 Prior to that time, Maureen was counsel in the Mergers & Acquisitions department of the New York office of Clifford Chance US LLP, which she joined in 1995.

Maureen holds a Law degree (LLB) from Trinity College Dublin and a Masters in Law (LLM) from Harvard University.

GO BACK
Scroll to top