Atlas Renewable Energy was founded in 2017 by a team of executives with an exceptional track record in pioneering numerous renewable energy projects around the world, and spearheading industry trends. Initially bolstered by the support of the Actis Group, a worldwide investor in renewable energy projects (and constituting the largest investment ever made by Actis to date), Atlas became the largest independently owned renewables IPP in Latin America.  Furthermore, it has been one of the fastest growing international Renewable companies in the world.

Since its beginnings, Atlas has uncompromisingly adhered to rigorous standards in the development, construction, and operation of large renewable energy projects. This methodology aims to ensure the highest level of excellence in the implementation of its strategy in all the regions where the company operates.

Currently, Atlas operates one of the largest fleets of solar projects in the Americas, reaching 2.3 GW of operating projects and a total of some 3.5 GWs of contracted solar and wind projects under development, construction and operation. 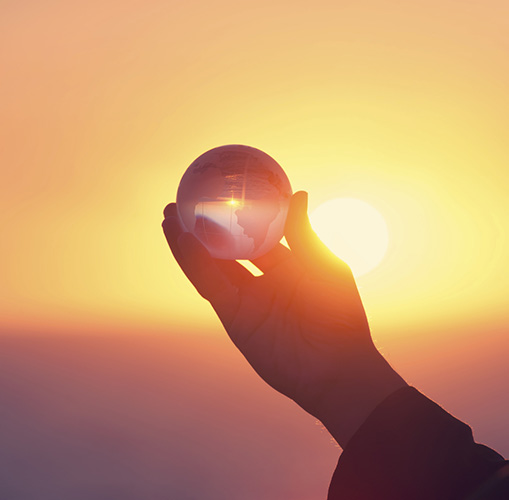 Our Pillars of Expertise

Atlas Renewable Energy develops, builds, finances, and operates clean energy projects in Latin America. Our team is committed to delivering every project to the industry’s highest standards while safeguarding the interests of stakeholders and the communities in which we operate. With a proven track record of implementing a full-cycle business model in numerous projects across the region from development to operations, we rely on our deep expertise to ensure we maximize value to all stakeholders and expand the positive impact our projects can make in cleaning the energy grid. Our approach is always to operate with complete transparency, thereby ensuring full accountability with the project’s stakeholders, and a seamless transition as we advance from development, to execution to operations. 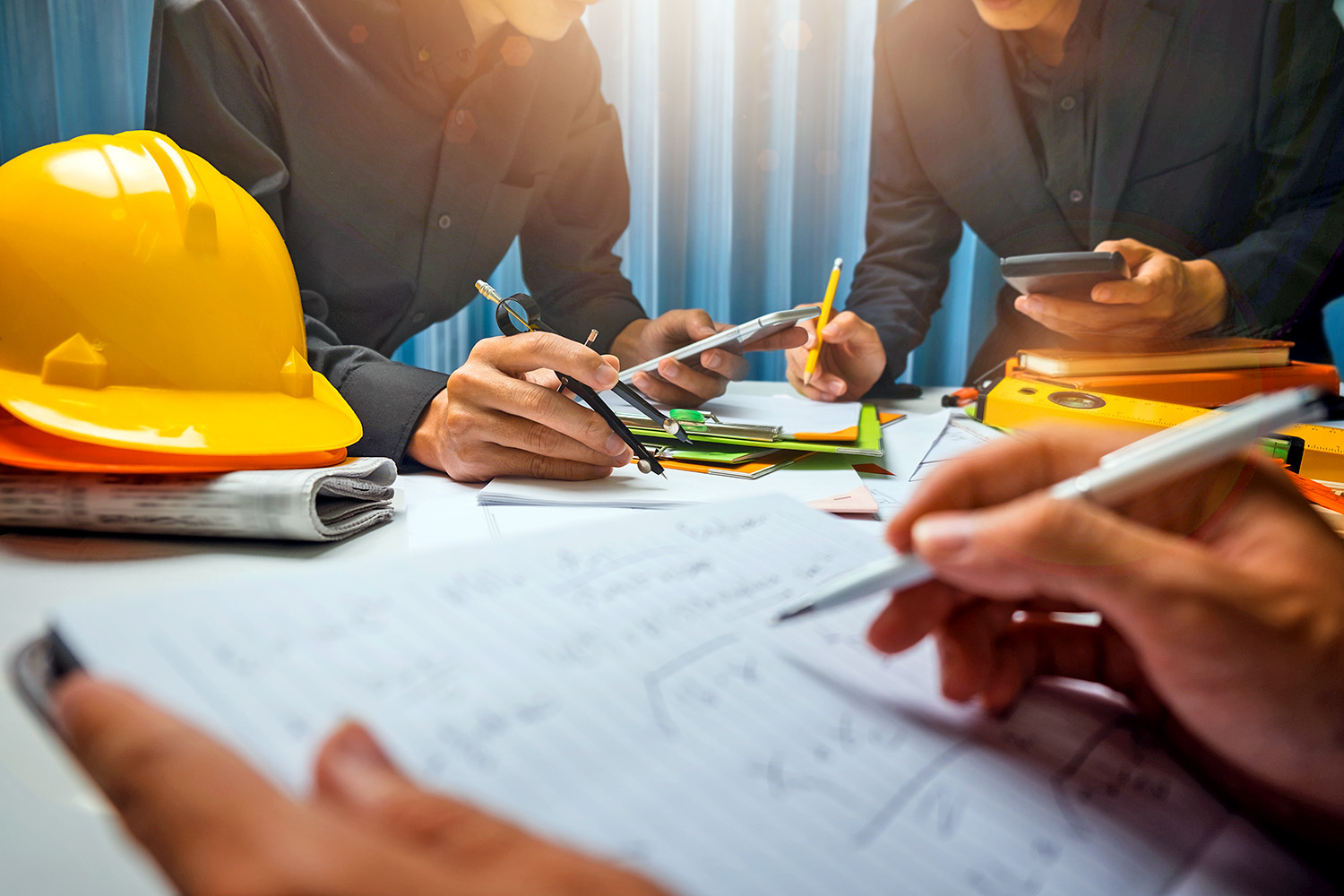 PROJECT DEVELOPMENT Our management team has been a key pioneer of the renewable energy industry in Latin America, with a number of ‘firsts’ across the region (including the first utility scale project in Latin America). We have developed over 800 MW of greenfield projects that have successfully closed financing across multiple jurisdictions within Latin America. Our company is recognized for its focus on full-cycle levelized cost of electricity (LCOE); our aim is to maximize the asset’s potential to reduce LCOE in order to achieve the best value to our clients, while simultaneously minimizing risk. 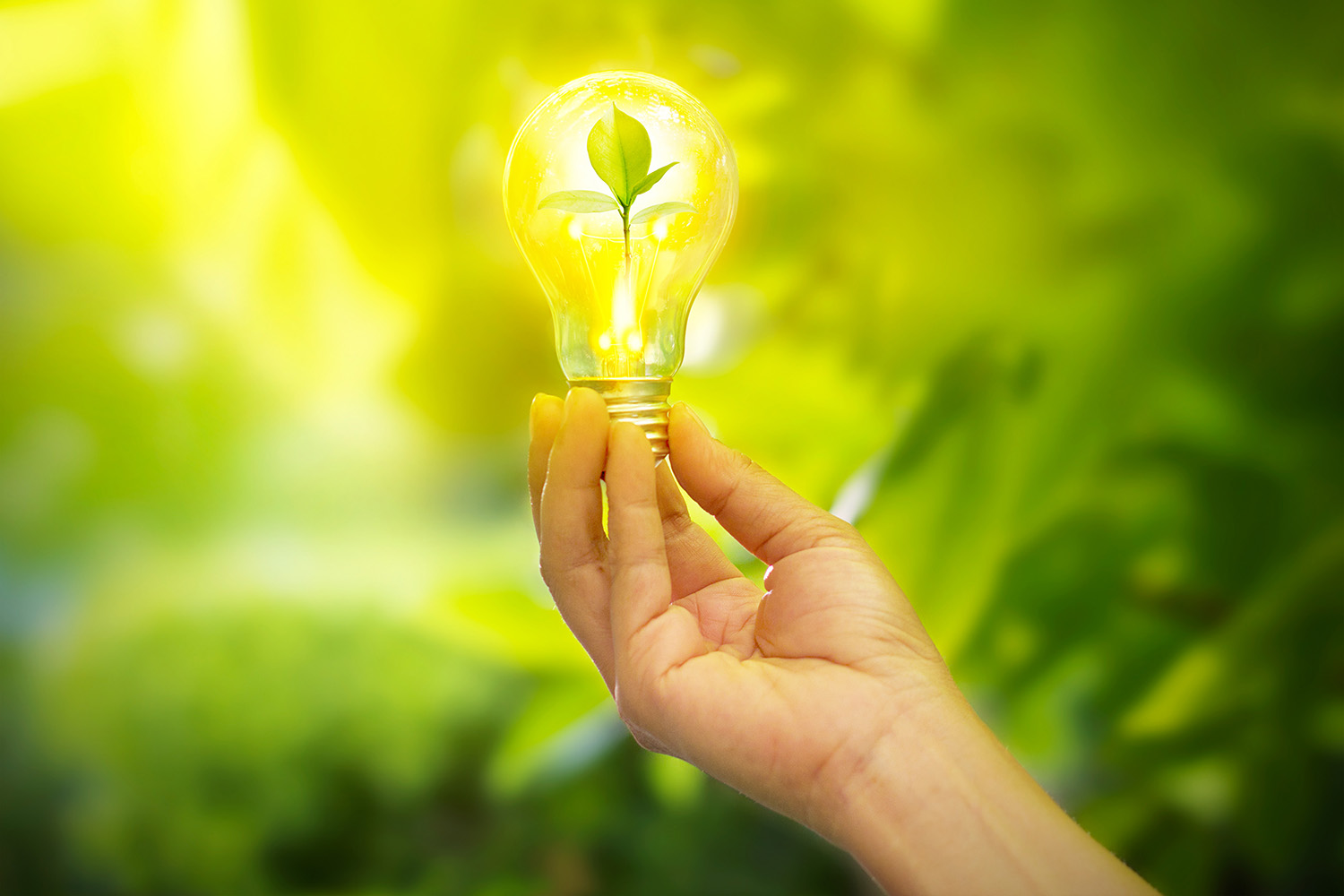 ENERGY COMMERCIALIZATION With a track record of winning more than 1000 GWh of PPA contracts in Latin America, our company utilizes our fundamental understanding of the market to structure advantageous bilateral PPA opportunities focused on bankable long-term and stable contracts with credit-worthy sponsors. Our management team was the first to sign a private market bilateral solar PV PPA without subsidies; this achievement served as a catalyst for the industry in Latin America. 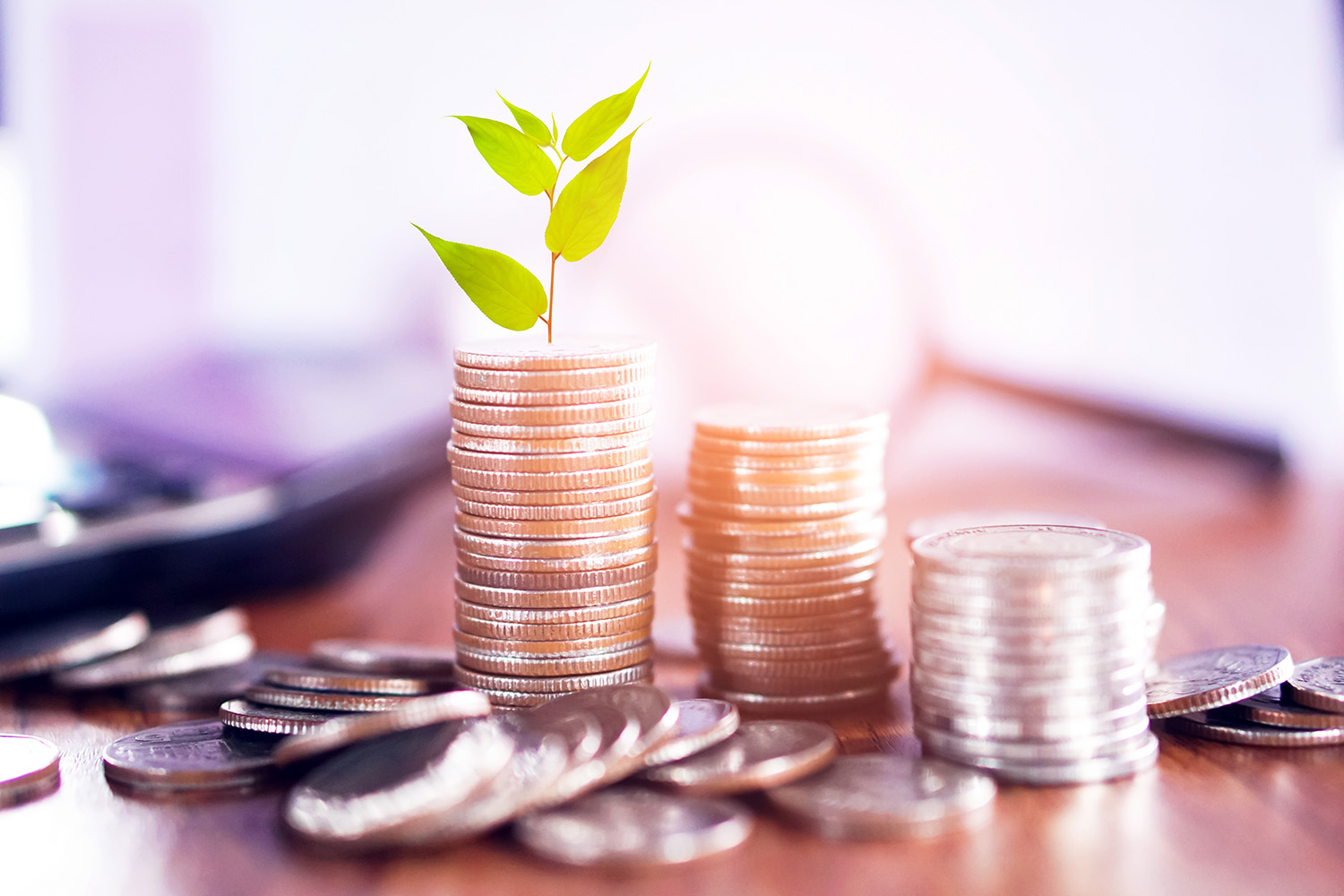 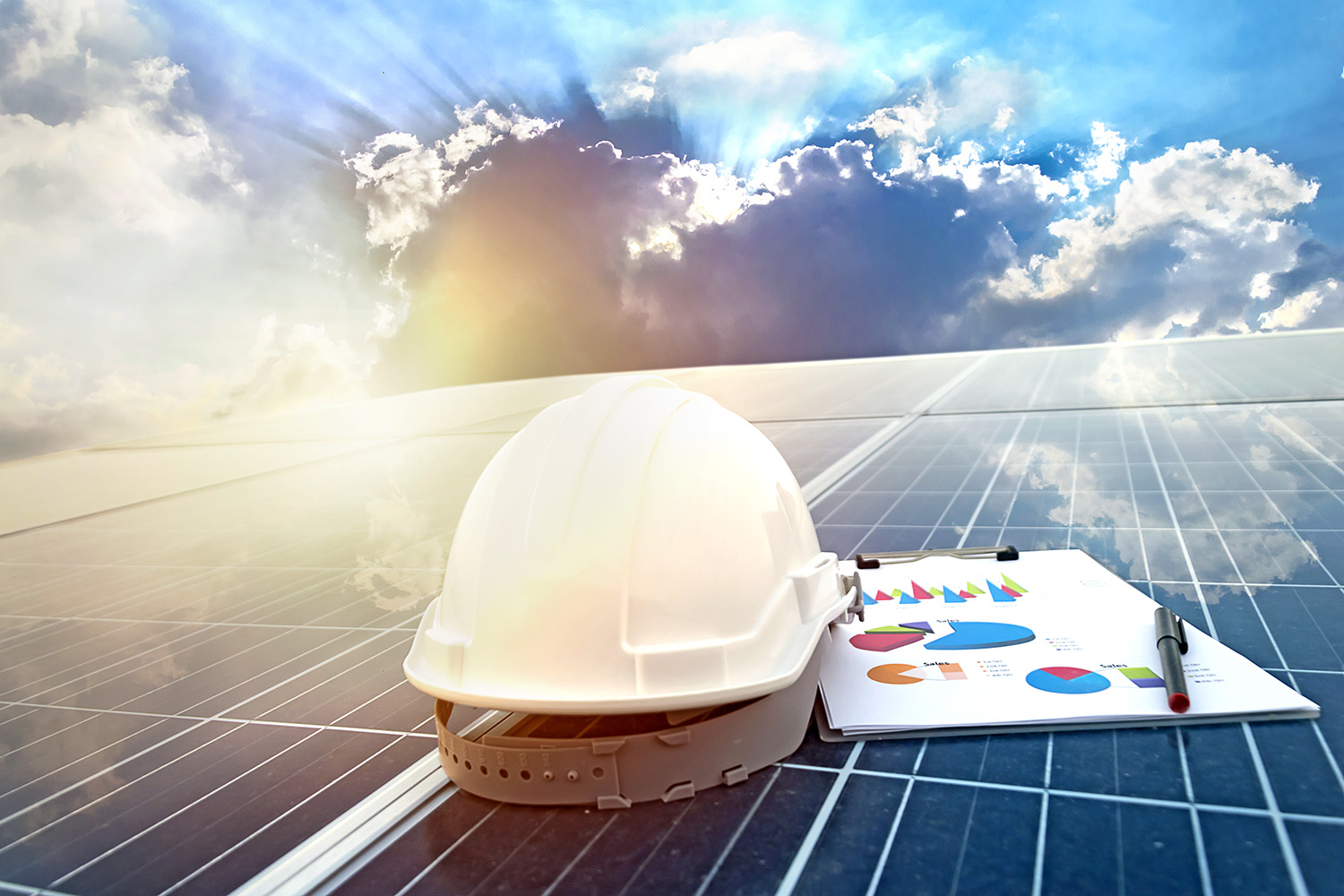 PROJECT EPC Our EPC team have successfully constructed nearly 1GW across 12 projects in multiple jurisdictions of Latin America. We generally contract the construction activities to two or more external companies. However, Atlas oversees all aspects of engineering, procurement and execution, working closely with a filtered list of strategic suppliers, to ensure adequate risk allocation through a rigorous and disciplined EPC contracting process. Furthermore, our team has strong C-Suite executive relationships with said suppliers and contractors to ensure we are able to get the required traction. 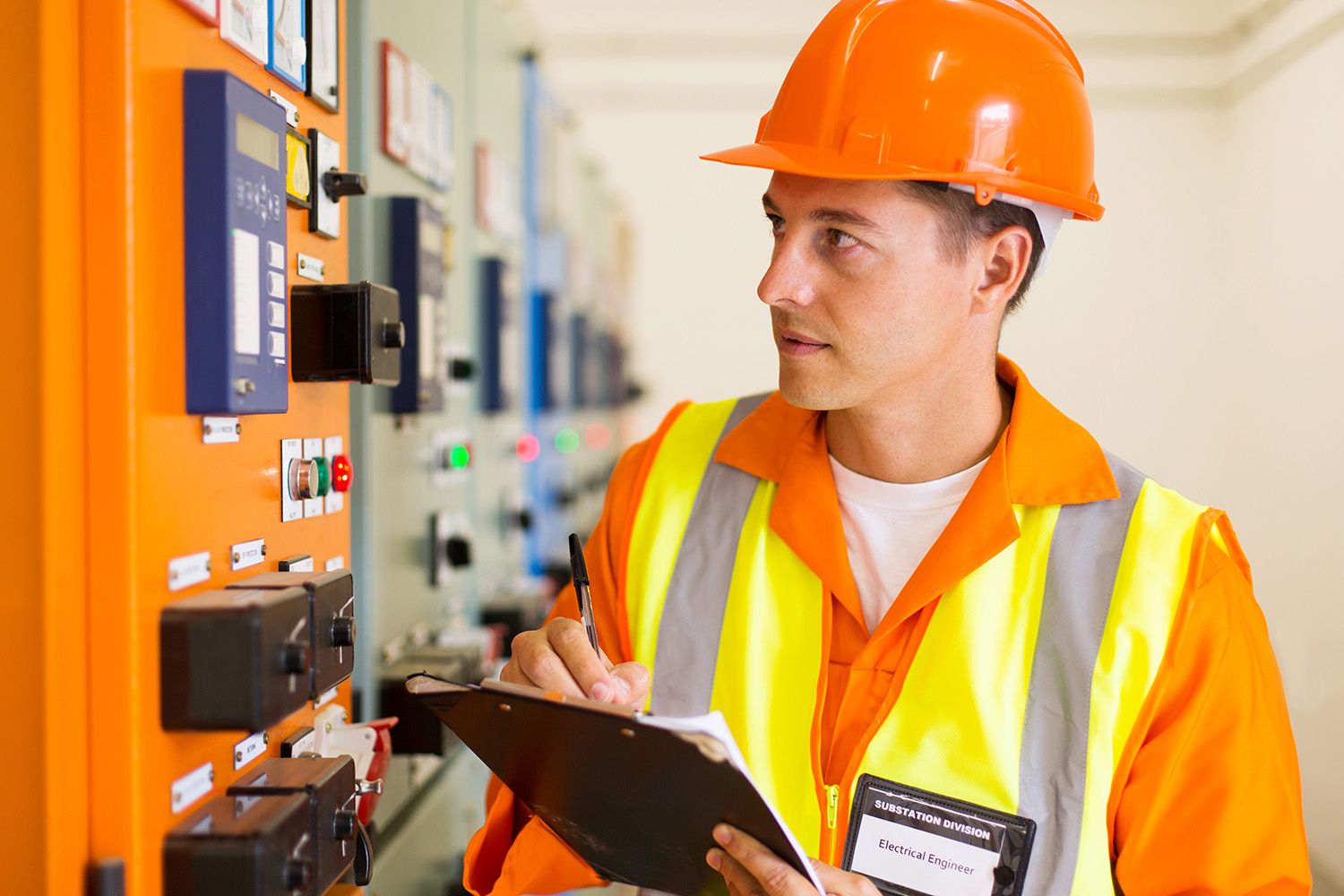 ASSET MANAGEMENT AND PROJECT O&M Our internal asset management teams work to continue enhancing the performance of our projects after construction is completed. Applying a high standard of excellence, our company adopts a methodical approach to asset management - we closely measure each asset’s KPIs to track and enhance its profitability while tracking its environmental obligations and interaction with local communities.

Committed to Our Core Values