What’s a Private or Corporate PPA?

A Corporate PPA (Power Purchase Agreement) is a long-term contract under which a business agrees to purchase electricity directly from an energy generator. This differs from the traditional approach of simply buying electricity from licensed electricity suppliers, often known as utility PPAs.

PPAs are widely accepted in the U.S., Europe and Scandinavian markets. Recently, there has been a growing trend in Latin America, with the support of corporate partners, committing to long-term PPAs.

Both the economic and environmental benefits PPA’s bring to stakeholders have led an increasing number of reputable businesses to enter into these agreements and invest in generations assets of their own.

While private PPAs were originally pioneered by data centers that needed large amounts of energy and resources to operate, PPAs are no longer limited to a certain type of business or geographical area. In fact, it is now common for companies across industries to be conscious of their energy sources, costs, and carbon footprint. Large banks, retailers, restaurant chains, and telecommunications companies have all widely published details of their PPAs. 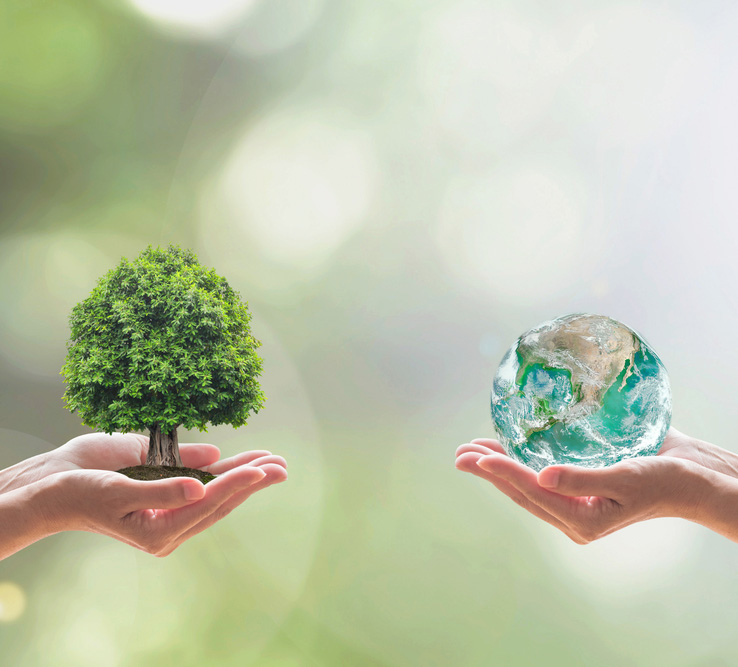 Investing in green energy makes commercial sense in terms of significantly reducing costs and improving energy efficiency. However, price reduction is only a marginal benefit corporate businesses gain from PPAs. Businesses around the world are responding to a global imperative and consumer demand to go green, with eco-friendly practices often found at the core of some of the most reputable companies’ corporate culture. It has also become one of the major differentiators for customers, investors and stakeholders alike who look to financially support sustainable companies.

After the introduction of renewable energies as a direct source of energy in 2015, MLP substantially lowered the costs of the energy required for their operations, roughly a 50% reduction than with the use of conventional sources of energy. Locking down the price with a long term PPA guaranteed a bankable solution for MLP and more flexible financial terms. Atlas Renewable Energy’s financial reliability and accuracy when forecasting long-term assumptions facilitated the implementation of projects like Javiera.

What do we offer?

Corporate PPAs are a growing trend in Latin America as they provide an opportunity for businesses to commit to the use of renewable energy, reduce their carbon footprint, improve business sustainability, and offer greater energy security and price stability.

Atlas Renewable Energy’s experienced team will lead the process from concept to operation. We will create tailor-made agreements and implement the right commercial structure for a bankable project that meets the energy needs of our clients.

We put at our client’s disposal our industry know-how and the most reliable technologies in the market to develop an agile, low-cost and care-free solution. We will protect your company from exposure to developmental risks and we’ll secure the financial structure to build your renewable energy utility. 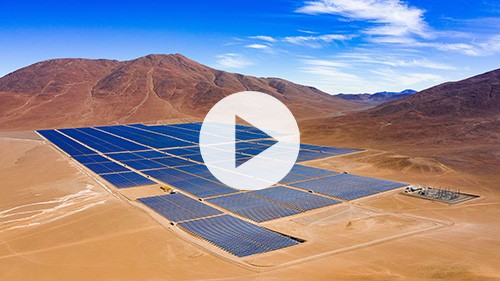 Renewable Energy is a key part of Antofagasta Minerals’ sustainability strategy, where it aims to generate the same amount of clean energy that it consumes. More specifically, it has established the goal of reducing 300K tons of its CO2 emissions by 2022. Atlas Renewable Energy’s Javiera Solar Energy Plant provides clean energy to one of the largest copper mines in the world, generating 15% of the mine’s power needs.